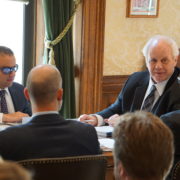 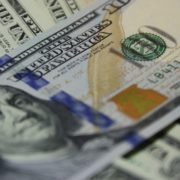 Tweets by @WaTreasurer
Refinancing Translates Into Reduced Rents and Debt Service Savings for the ...