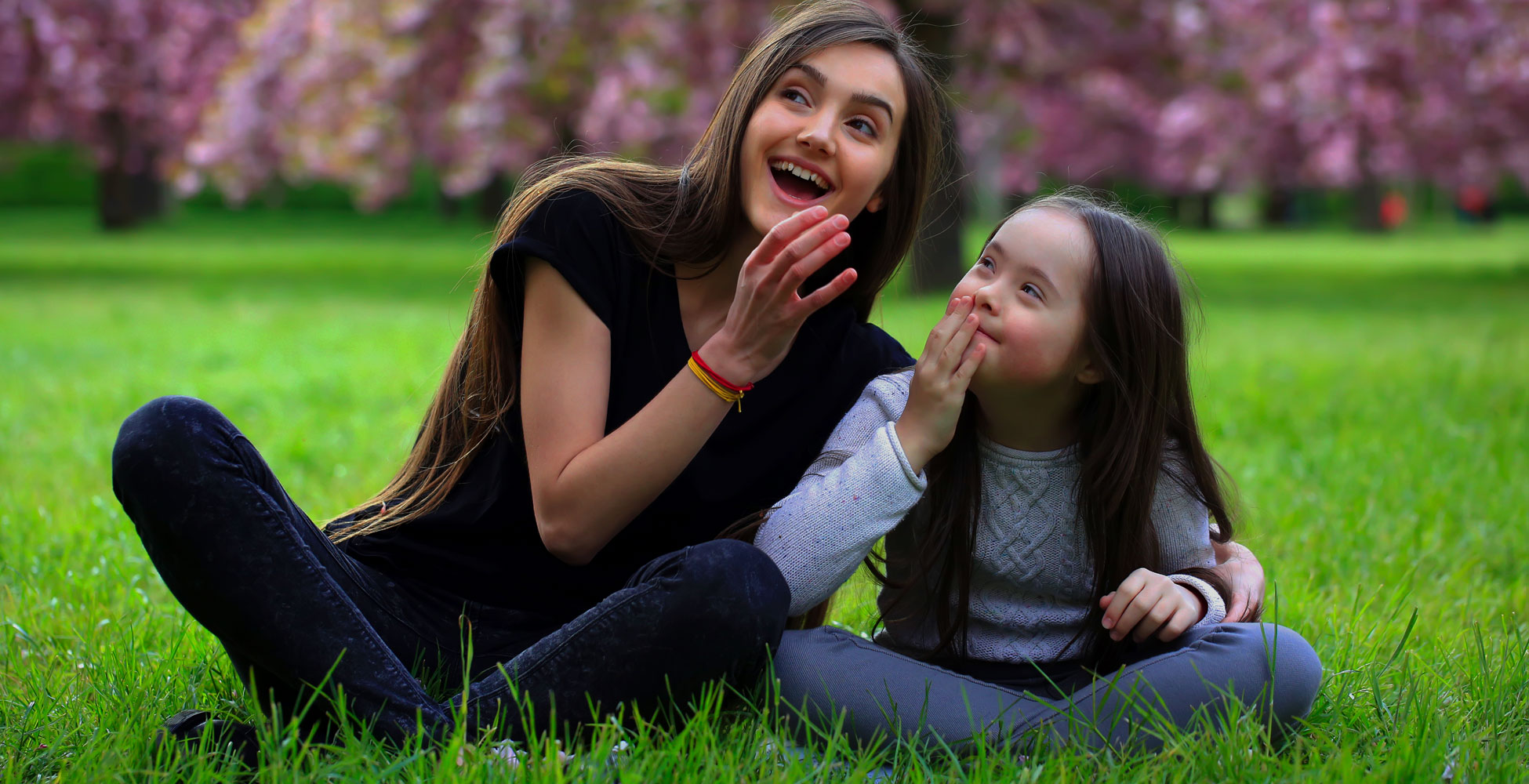 Savings For A Better Future

Washington State ABLE has officially launched. Accounts may be opened at www.washingtonstateable.com

Although the State Treasurer is represented on the ABLE Governing Board, the program is housed under the Washington State Department of Commerce (COM). COM’s ABLE coordinator is:

In 2014, the U.S. Congress approved and then-President Obama signed the Achieving a Better Life Experience (ABLE) Act. It set out a way for states to help disabled individuals maintain their financial eligibility for Medicaid, Supplemental Security Income (SSI), and other key federal benefits – while also setting aside in tax-sheltered accounts up to $14,000 per year of their personal funds for education, job training, assistive technology, transportation, and more.

Previously, the disability benefits eligibility threshold was a maximum of $2,000 in personal assets; under ABLE that rises to $100,000, so the disabled and their families can maintain important aid and better save and plan for the future. Total ABLE-eligible beneficiaries in Washington are estimated at 130,000 to 180,000 adults and children, and roughly one-quarter of them have sufficient resources for participation to be feasible.

The passage of the U.S. ABLE Act set the stage for state legislatures to decide whether to carry through, by establishing state-level frameworks to activate the federal law’s opportunities. The vast majority of states have either already implemented their own ABLE statute, or are in the process of doing so.

During the 2016 legislative session, Washington State’s ABLE program was authorized via the passage and signing of ESHB 2323. The legislation created an ABLE Governing Board with a mandate to design and implement an ABLE savings and investment program for eligible individuals with disabilities. The Washington State ABLE program was launched in July, 2018. The ABLE Governing Board is comprised of: 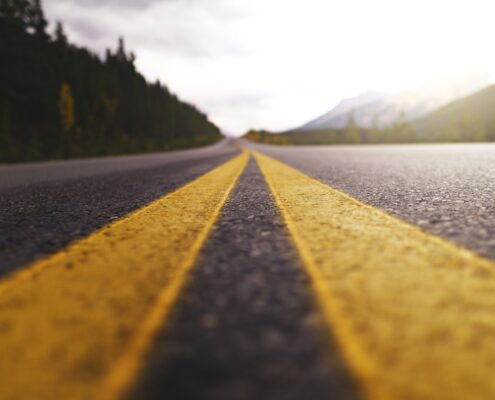 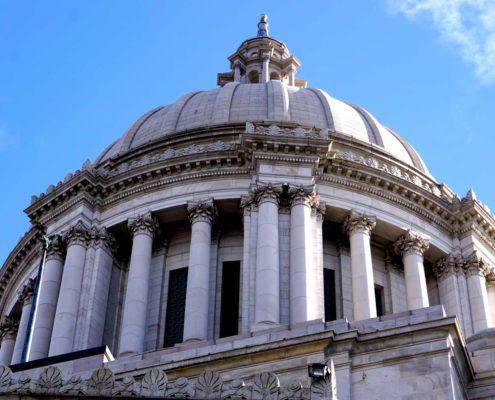 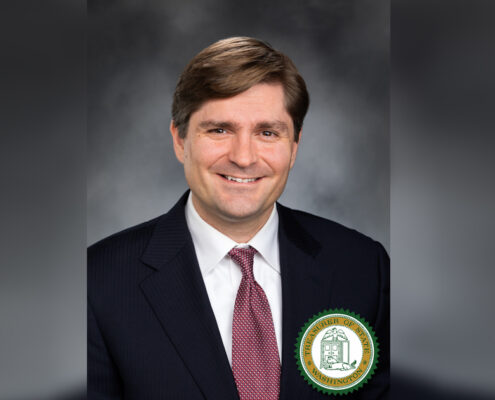 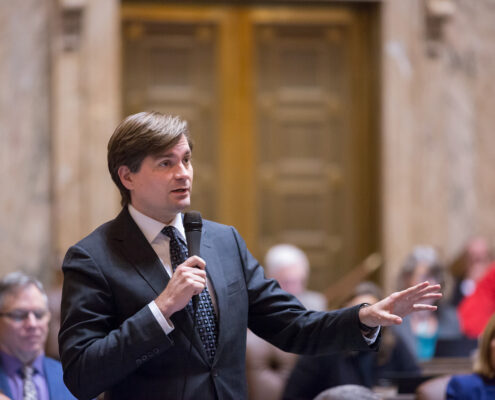 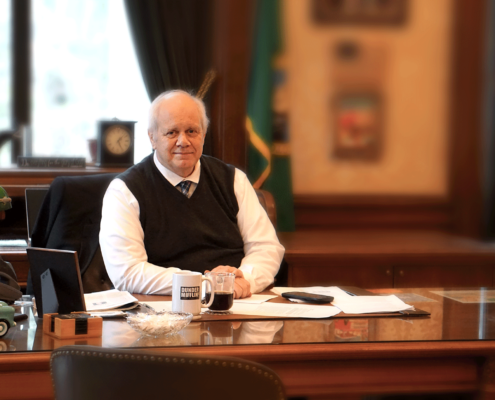